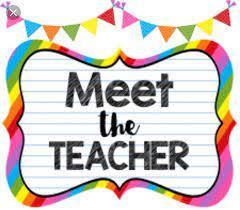 Meet the teachers and discover what will be going on in their classrooms for 2022-2023. 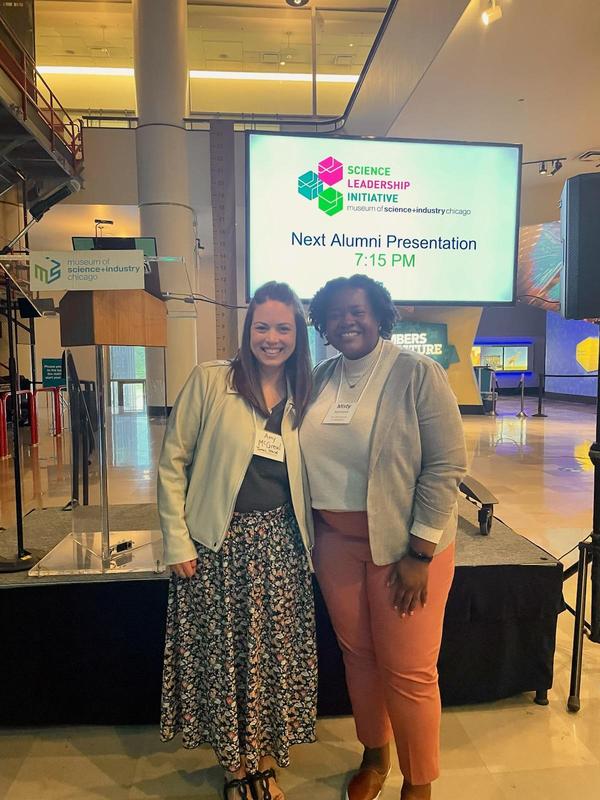 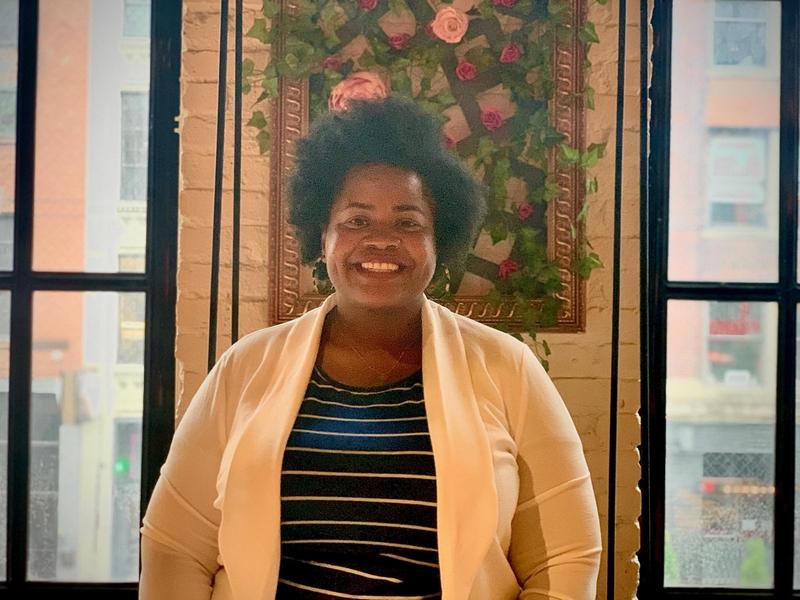 When Ms. Misty Richmond, a middle school science teacher at James Ward Elementary School, found out that she was a state finalist for the Presidential Award for Excellence in Math and Science Teaching (PAEMST), she says that the biggest honor came from reading all the texts and emails from her current and former colleagues.

Please follow this process for Level 1 and Level 2 volunteer approval.

The Food and Drug Administration and the Centers for Disease Control and Prevention have announced the approval of the Pfizer vaccine in individuals 12 and older. Starting TODAY, May 13, all Chicagoans who are 12 and older can get vaccinated to protect themselves against COVID-19! VACCINES ARE FREE! No Insurance or Government ID required
美國食品藥品監督管理局和疾病控制與預防中心宣布已批准12歲及12歲以上個體使用輝瑞疫苗。從5月13日開始，所有12歲以上的芝加哥居民都可以接種疫苗，以保護自己免受新冠病毒的侵害！疫苗是免費的！無需保險或政府身份證

There is a new uniform website. It is www.orders.sgondemand.com/jwes

James Ward is trying to get our parent portal up from 51% to 80%. Please help us by making sure you have your own parent portal account for your student. 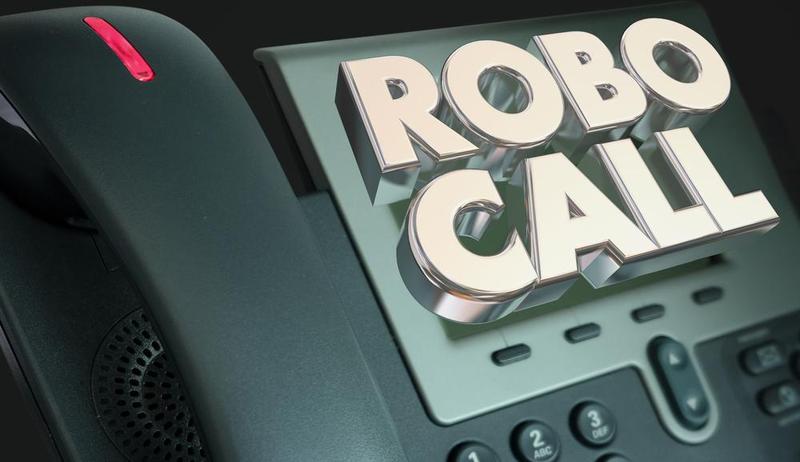 All About Mr. Ward

James Ward, Esquire, was born in Antrim, Ireland on August 1, 1814. In 1834, he traveled to America and lived at Auburn, New York as a farmer. He married Mary E. Hickson in 1840 and remained with her until her departure from this world in 1855. Mr. Ward was a member of the Chicago Board of Education from May 1857 to 1863. During this period there was much progress and growth in the school system. At that time, he was the chairman of the committee on School Buildings and Grounds. As the chairman, he was responsible for the planning and supervision of the construction of the free schools in Chicago.
Read more About Mr. Ward